Do Not Destroy | Contemporary Jewish Museum 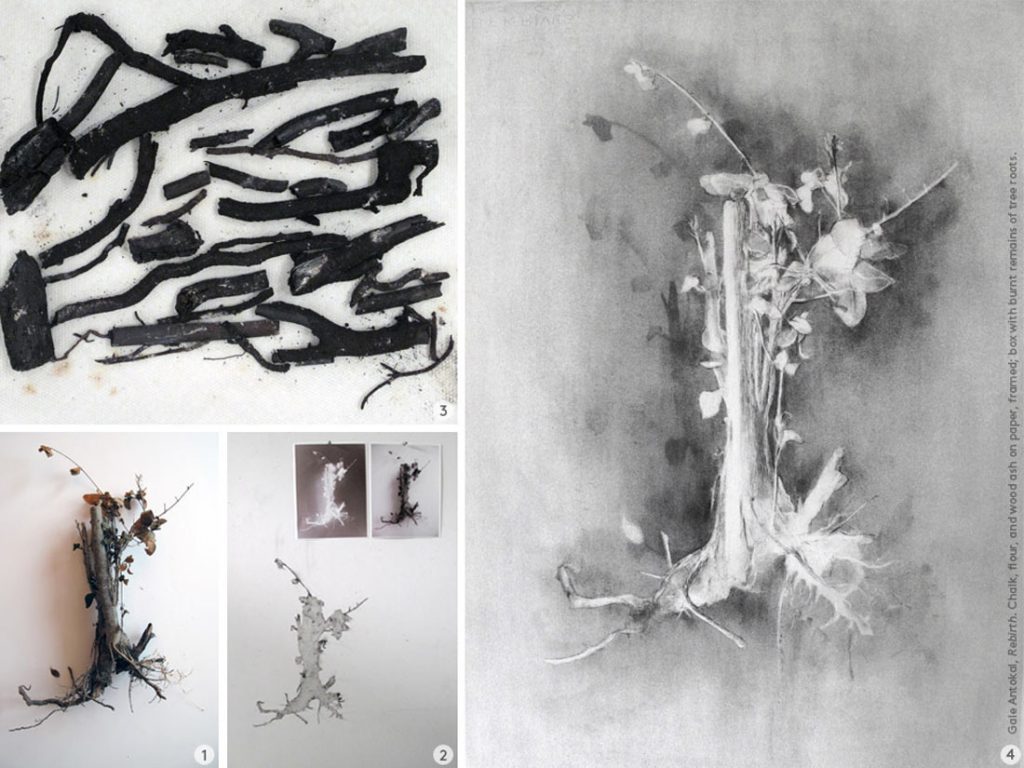 Do Not Destroy: Trees, Art, and Jewish Thought is a two-part exhibition. The first is the continuation of a long-running series at The Contemporary Jewish Museum—The Dorothy Saxe Invitational—in which artists from diverse backgrounds and working in a range of medium are invited to explore a Jewish ritual object. Over 50 contemporary artists from across the United States were invited to create new works of art from reclaimed wood and in response to themes inspired by the holiday of Tu B’Shevat. A minor Jewish holiday that celebrates the New Year of the tree is full of inspiration for artists. In fact, it is a holiday ripe with twenty-first century relevance, mystical curiosities, and ancient symbolism—including an all-vegan feast with four cups of wine progressing from white to red, with shades of pink in between. The invited artists have responded by creating an extraordinary variety of objects in a range of media including sculpture, installation, video, drawing, and painting.

Do Not Destroy also probes the role of the tree in contemporary art more broadly by presenting a selection of works by an international roster of artists for whom the tree has served as the subject of a discrete project like Rodney Graham, Charles Labelle, Yoko Ono, and Yuken Teruya, or ongoing investigation like Gabriela Albergaria, Zadok Ben David, April Gornik, Roxy Paine, and Rona Pondick. Through their works, we are permitted entry into their makers’ visions of an idealized world—one of enchanted forests and whimsy where the natural beauty of the tree is evaluated, deconstructed, and monumentalized. Other artists posit trees as storytellers, keepers of secrets, witnesses of history, and proof of the impact of human behavior on the environment.

Taken together, both components of the exhibition offer an opportunity to commune with trees through video, photography, sculpture, and painting—to be awed by their scale, longevity, transformative powers, and their ability to encourage deeper thinking about history, the environment, and our place in the world. Through these works, we align ourselves with the ancient dictum of Do Not Destroy, a commandment to not only protect trees but to dream of a better world.